THE POET X is the National Book Award Winner! 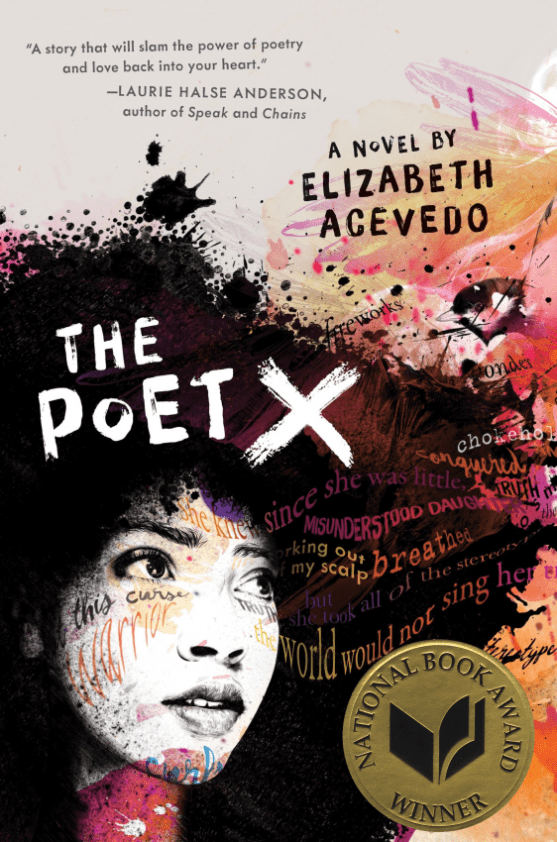 “As the child of immigrants, as a black woman, as a Latina, as someone whose accented voice holds certain neighborhoods, whose body holds certain stories, I always feel like I have to prove that I am worthy enough and there will never be an award or accolade that will take that away,” Acevedo told the crowd as she accepted the country’s most prestigious literary award.